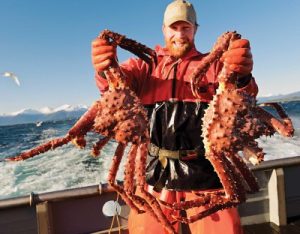 All our wild caught Alaskan Red King Crab are sold in clusters, not just single legs with broken pieces. Clusters are the three Alaskan king crab legs and claw attached to the shoulder (body). Most suppliers ship single king crab legs, claws not guaranteed to be included and the pack has a 10% broken pieces which increase weight. With us you will not find broken pieces of crab legs or missing claws in your shipment. You are promised quality and consistency at all times. Processed in Dutch Harbor Alaska using fresh water and correct chilling method, producing the sweetest plump and juicy Alaskan King Crabs around. We ship fresh cooked (never frozen) Alaskan King Crabs during season and fresh frozen Alaskan King Crab all year round. 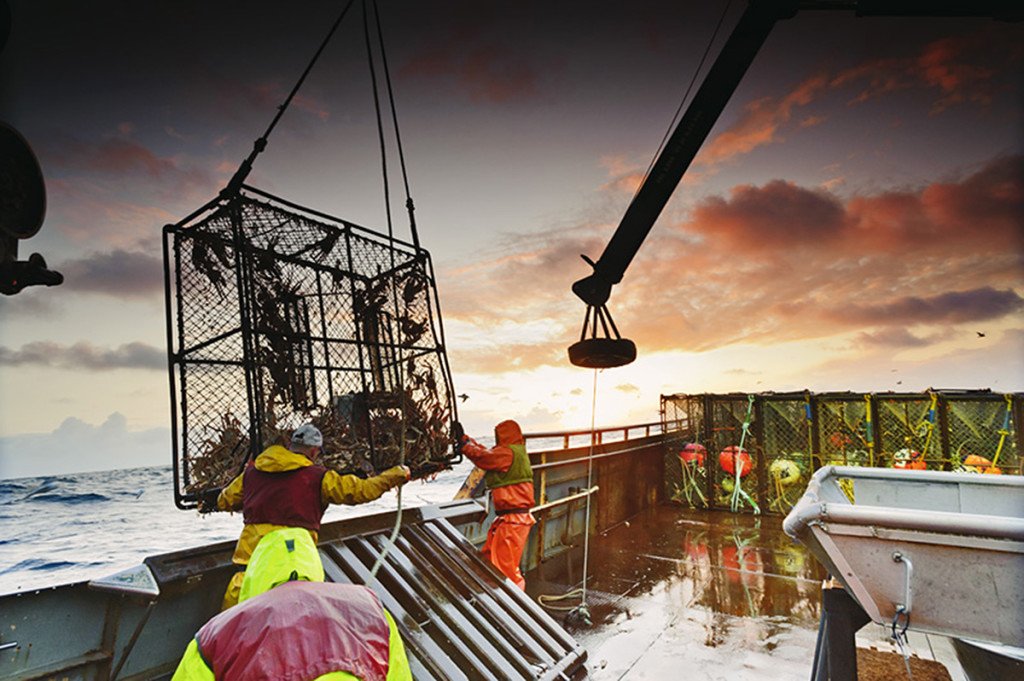 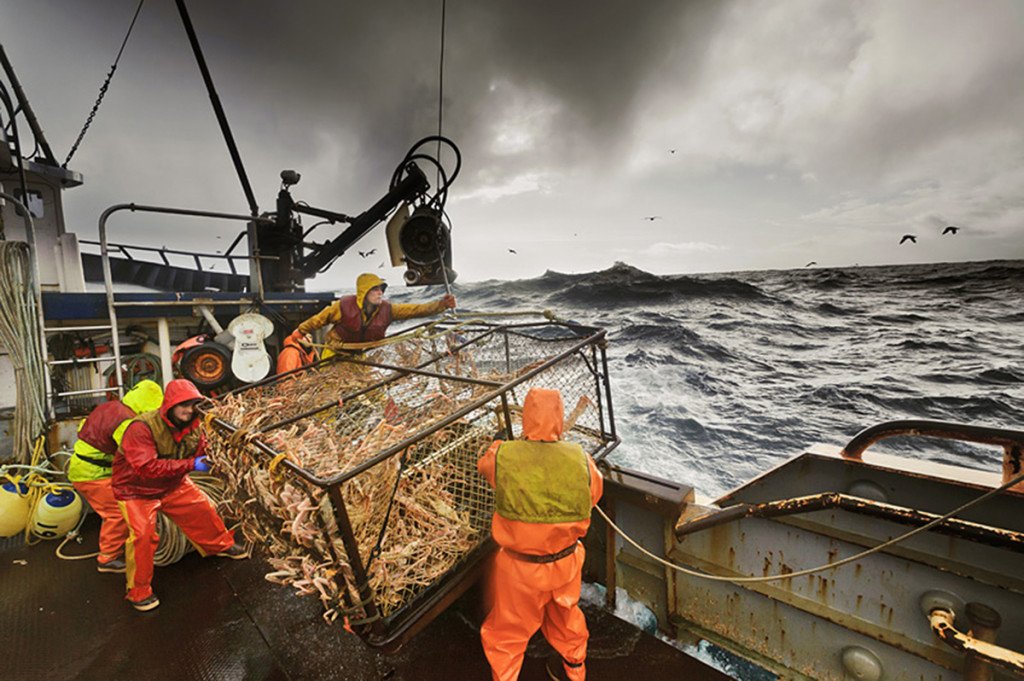 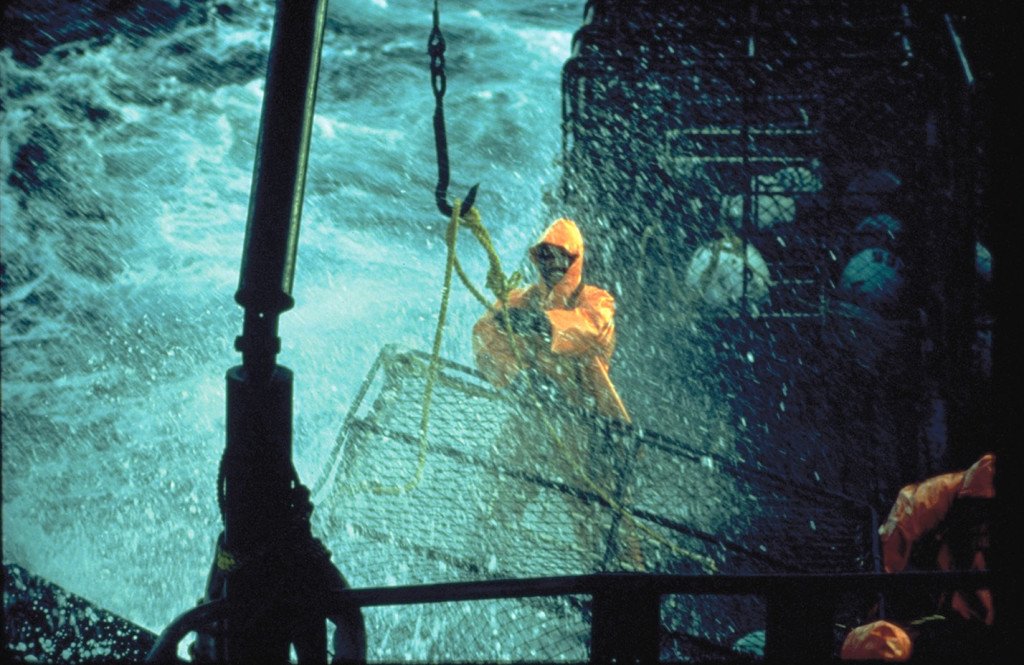 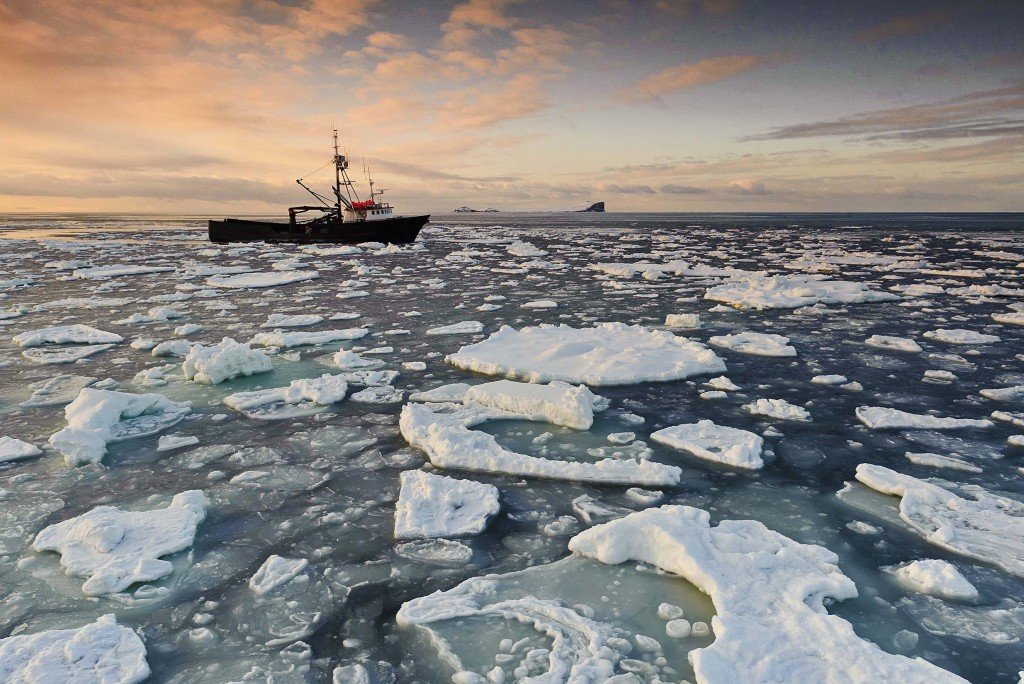 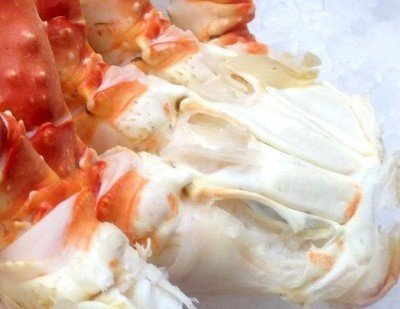 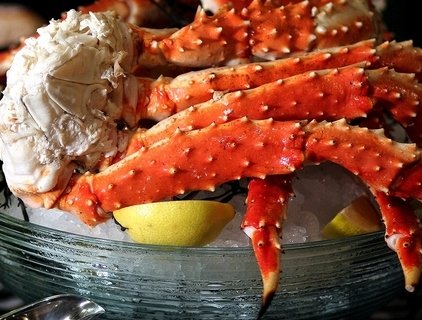 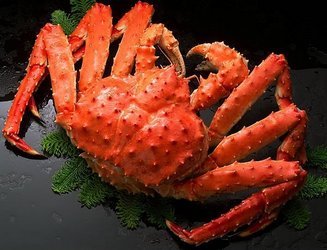 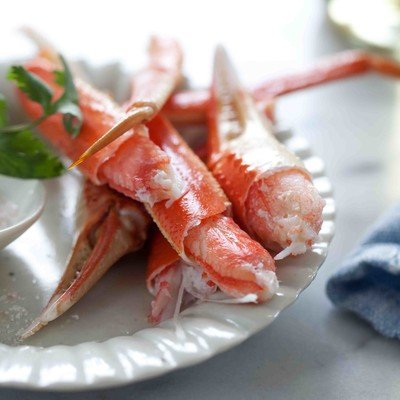 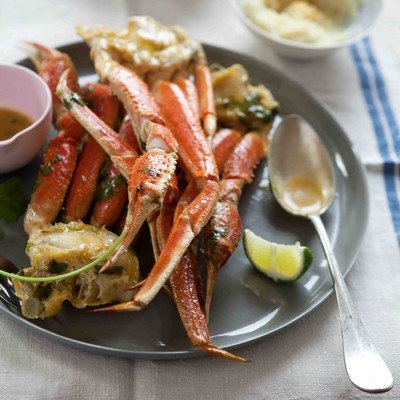 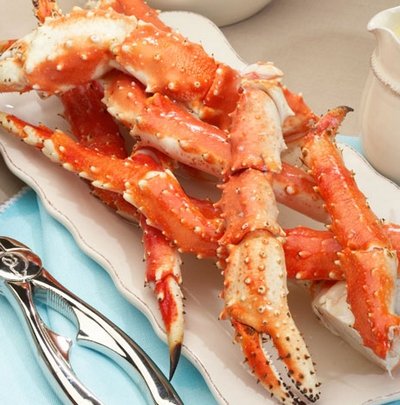 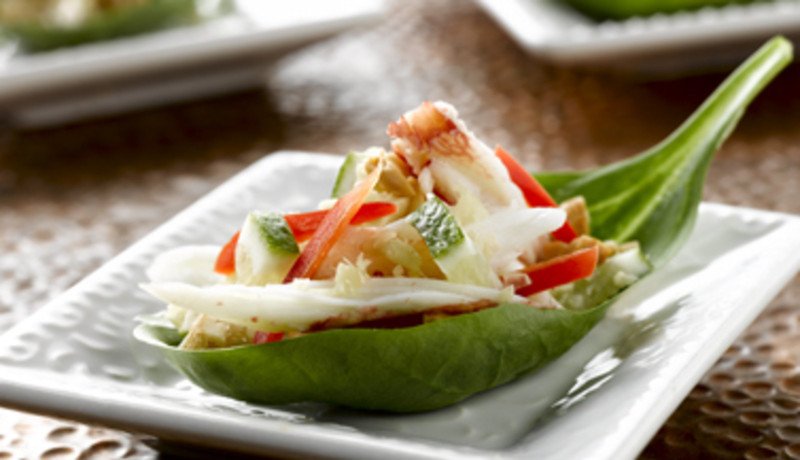 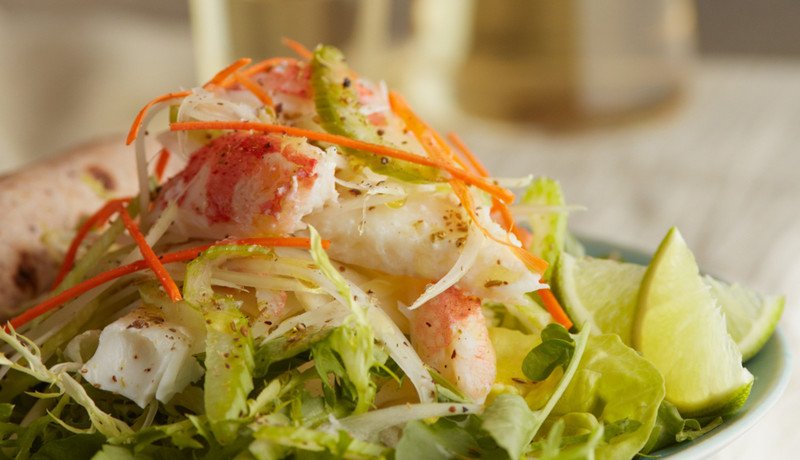 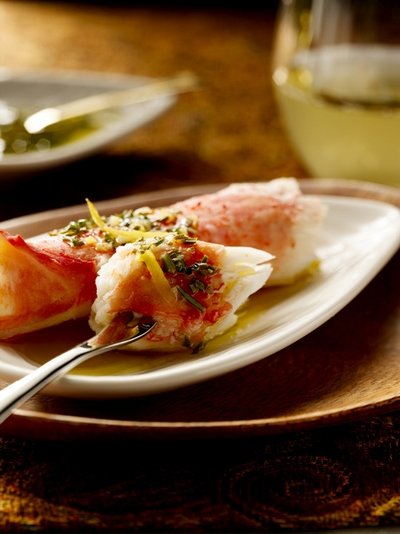 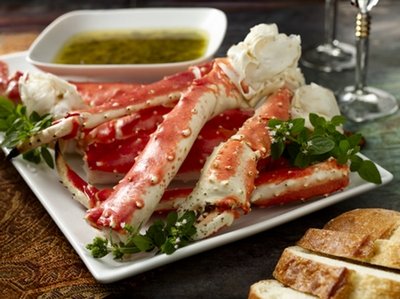 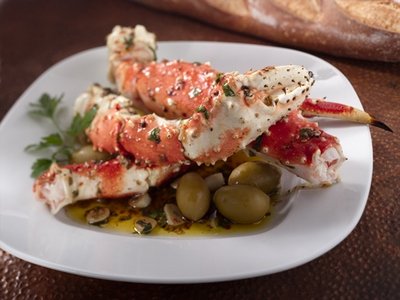 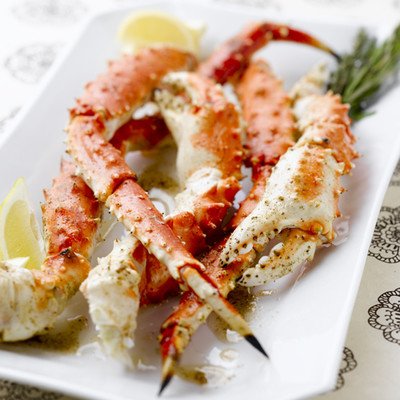 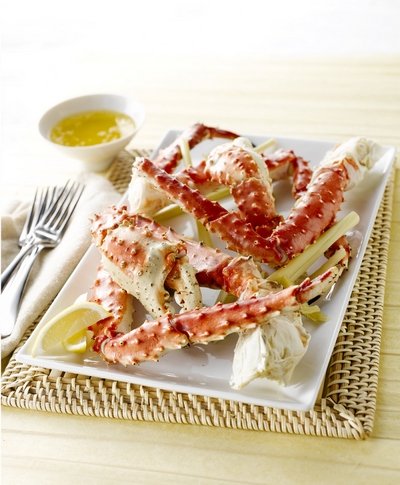 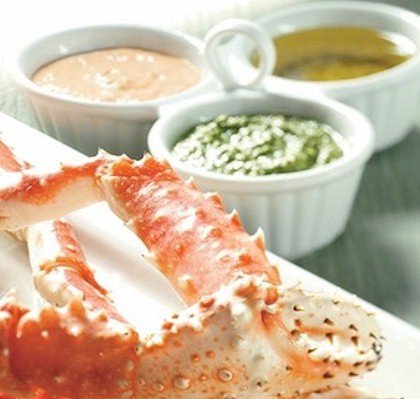 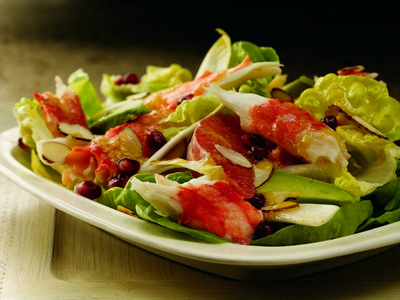 The Alaska King Crab season approximately starts from October to January and there’s nothing more a crustacean lover could ask for. Each season on Dutch harbor, Alaska, around 250 fishing boats costing several million dollars made especially for crab hunting would come in search of the Alaskan Red King Crab. The Red King Crab is the largest of the crab species and is highly valued for its meat. It has become a delicacy around the world and hence the most lucrative catch.